With the roars of dinosaurs echoing through the Forster Entertainment Centre, people could have thought a new Jurassic Park had emerged – no, the Jurassic Putt Putt Course had opened.

Get closer to dinosaurs than ever before in Jurassic Era.

Life size figures of dinosaurs are everywhere in the Putt Putt area so parents, you better update your knowledge of what type of dinosaur that is because your children will ask you. And it’s up to you to out-manoeuvre the deadly beasts and find your way to the last hole.

The last hole, enter the cave and be prepared for what awaits you. 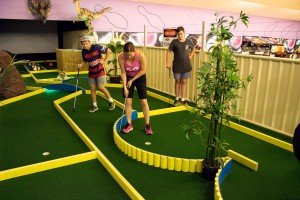 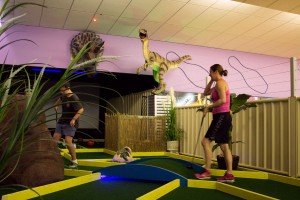 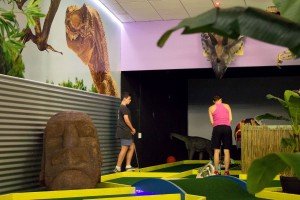 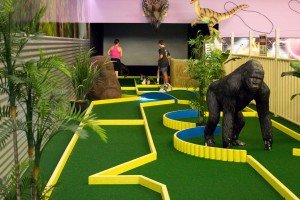 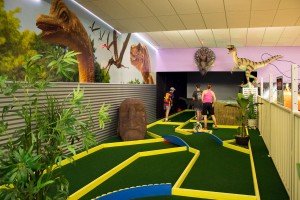 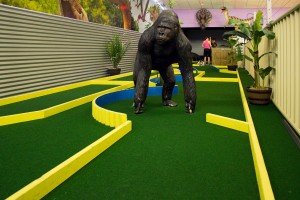 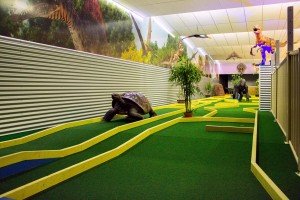 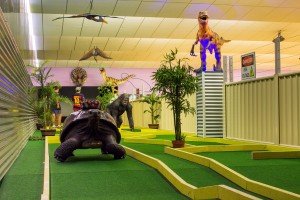 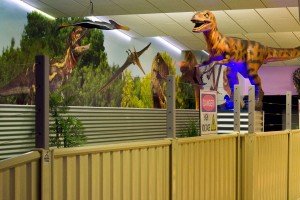